We Have A Rich Cadre Of Managers 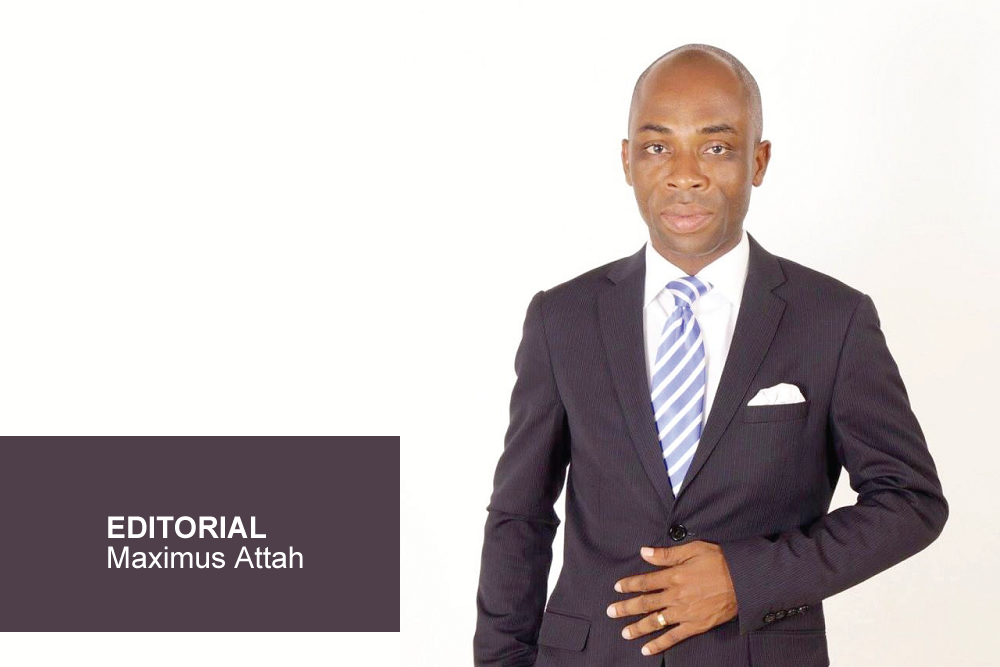 In 1976, when rural banking was introduced in the country, most of the key officers who worked with the first few banks were seconded from the Rural Banking Department of the Bank of Ghana (BoG). The secondment of officials from the Central Bank was believed to be the best way to ensure a seamless running of the Rural and Community Banks (RCBs).

The intention of the Government and the BoG at the time, therefore, was to allow experienced central bankers who were trained in countries, which had several years of experience in rural banking, to train and
transfer their rich knowledge and expertise to the newly- recruited rural bank statt.

As the rural banking concept was novel in Ghana at the time, coupled with the fact that the first few banks
were located in the rural areas, which were under-

From the mid-1990s, however, the rural banking sub-sector began attracting qualified and experienced statt, from the officer corps to management through to the boards.

Today, the basic requirement for employment at any of the RCBs in Ghana is a first university degree or an analogous professional qualification. The RCBs can now boast of Lawyers, Chartered Accountants, Marketers, Master of Business Administration and PhD holders, heading the banks.

The boardrooms are also statted with accomplished men and women with varied experiences who determine the strategic direction for the RCBs.

That is why The Rural Banker has decided to tell the unique stories of our RCBs, by publishing the profiles of the General Managers and Directors of our banks.

From this current issue and in subsequent editions, The Rural Banker would be bringing our readers, short profiles of our General Managers and the Board Chairs, who take the key decisions in our banks.

In this Issue # 7, we have profiled 10 General Managers as well as five (5) Board chairs.

It is also delightful to add that this Issue carries the corporate profile of Mponua Rural Bank in the Eastern Region, which is one of the few RCBs headed by a woman.

Take a read and get to know more about the people making the major decisions on behalf of the Shareholders of the RCB near you.

Indeed, the RCBs have the men and women!