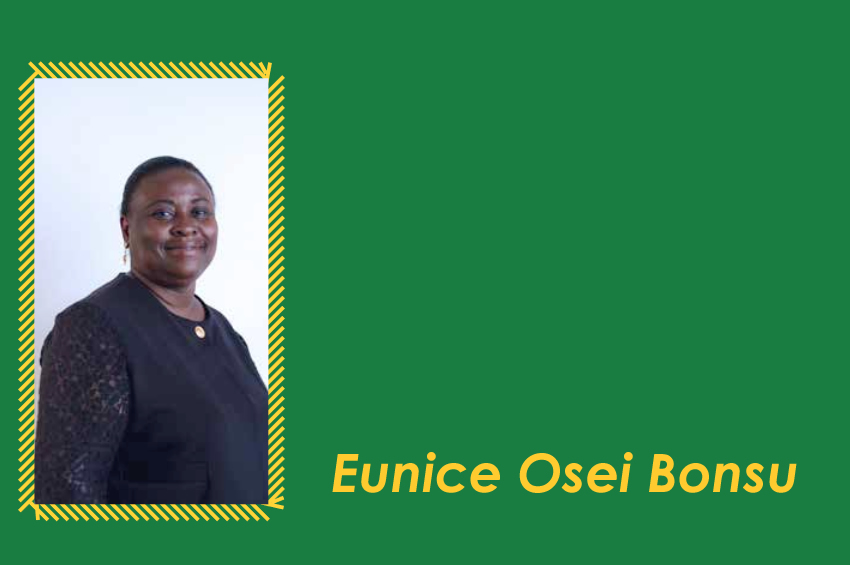 Rural and Community Banks (RCBs) are very significant players in Ghana’s banking industry, focusing particularly on very low-income earners such as petty traders, farmers, and small-scale entrepreneurs who are encouraged to cultivate the habit of savings and buying shares as shareholders to earn dividends.

RCBs, with 141 registered banks and over 700 branches across the nation, employ a good number of Ghanaians, particularly in the rural communities who pay taxes to government for the development of the Ghanaian economy.

One special and admirable thing about RCBs is the fact that they operate at designated operational areas where universal banks fear to tread and, where they do, are limited in the choice of customers they deal with. This implies that RCBs are compelled to penetrate deeper into the trenches, thereby incurring more expenses to reach their clients or customers who constitute the unbanked segments of the society.

Additionally, they invest part of their limited earnings on meeting their Corporate Social Responsibility (CSR) programmes and activities in their catchment areas, mostly in the form of scholarships, cash donations and infrastructure development and supply of medical equipment to enhance the livelihood of their rural dwellers. While the RCBs were struggling to accommodate the previous tax of 8%, the Ghana Revenue Authority (GRA) suddenly announced on September 1, 201 a new Income- tax Act, 2015 (Act 896) mandating all universal banks as well as all Rural and Community Banks to pay 25 % corporate tax.

The new directive came as a great shock to RCBs which are already reeling under weak financial muscles. Consequently, quite a number of rural banks have recorded significant drops in their profits, compared with what they earned the previous years. The National Council of the Association of Rural Banks, with support from the ARB Apex Bank, has appealed to the government to drastically reduce the tax but to no avail. In fact, the Association and all industry players have protested against this quantum leap in tax with the view to bring it down to an appreciable level, considering the difficult terrain in which the RCBs operate.

We, therefore, strongly appeal to the Ministry of Finance and the GRA to, as a matter of urgency, bring the corporate tax for RCBs down from 25% to 10%.The Rural Banker is of the considered opinion that without this, RCBs could suffocate under the new tax regime and defeat the purpose for which they were established.

The Rural Banker’s apprehension is fueled further by the fact that the tax increment has compelled most RCBs to withdraw their community support. It is our expectation that a reduction of the tax rate will better position the RCBs to continue to honour their social responsibilities and meet the payment of dividends to attract more shareholders.