Odotobri is 2016 CIMG Rural Bank of the Year 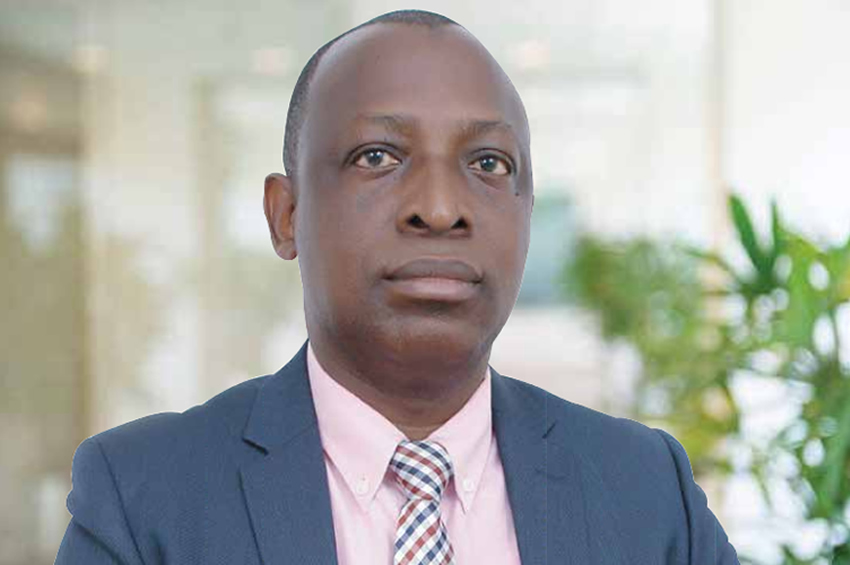 The award was conferred on the Bank last year at the 28th National Marketing Performance Awards ceremony held at the Banquet Hall, State House in Accra. The award ceremony was on the theme “Cause Related Marketing; a Panacea for National Behavioral Change”.

The objectives which the CIMG set out to appraise the Bank’s nomination were to create awareness of the marketing concept and its importance for the success of businesses in terms of sustained and steady top-line as well as profit growth and to promote high professional standards to encourage excellence among marketing practitioners.

Other objectives were to stimulate healthy competition among organizations as well as to ensure and improve quality of products and services being offered by businesses.

In a citation presented to the bank, it determined to be an accomplished giant in unit banking and its evaluators could attest that Odotobri Rural Bank sets itself in the right direction towards that and more during the year under review.

These, the citation further stated, the bank did by the provision of efficient financial services, good corporate governance, a well-motivated work force and being socially responsible and hence catching the eye of their clientele and assessors.

“Your CSR drive in the areas of education, community development and life support continue to impact on your publics who ranked you above your peers,” the citation finally stated.

The Governing Council of the CIMG, in collaboration with stakeholders such as Association of Rural Banks – Ghana, AGI, GNCCI, MOTI, National Insurance Commission, Ghana Association of Bankers and research institutions, among others, play an active role in the selection process.

Remarks from the CEOThe Chief Executive Officer of the Bank, Mr Siaka Baba Ahmed, spoke to the Rural Banker in an interview.

He was grateful to the management team and the entire staff as he recognized their unique individual roles which saw the Bank win this prestigious award. He finally dedicated the award to the bank’s cherished customers as well as all relevant stakeholders, saying their loyalty with the bank had made them what they are today.

Odotobri Rural Bank hasreceived a number of awards,both locally and internationally. The awards include the 51st position in the Ghana Club 100 rankings, Outstanding Rural Bank of the year, received at the West African Regional Magazine Achievers Awards (2016) and Gold Award in Advisory Services and Silver Award in Deposit Mobilization at the 13th Ashanti Financial Services Excellence Awards (2016)

The work of the Chief Executive Officer, Mr Siaka Baaba Ahmed, has also been recognised by various institutions. Notable among them was Companionship Award from the Civilian Institute of Democratic Administration as a Fellow.